As you are probably aware, the new Waste Management Regulations in regards to waste tyres comes into force on October 1st 2017.  As a result we will be legally obliged to apply a Visible Environmental Management Charge (vEMC) to all invoices.

As of October 1st, a charge of €2.80 plus V.A.T. will be applied to each car, van and SUV tyre supplied.  The vEMC on Truck, Agricultural and OTR tyres have been deferred to later dates.  The vEMC will be itemized separately on all invoices from October 1st

All suppliers will forward load this charge on tyres to us, so we have no option but to apply the levy now that the new laws have been passed into law.

Please see statement and information below…..

Minister Denis Naughten has introduced new regulations for tyres to underpin the operation of a tyre compliance scheme which come into effect on October 1st 2017.

The Minister says that the new scheme will ‘reassure consumers that their old tyres will be disposed of responsibly by the retailer when they buy new tyres.  There is a lack of information in relation to the tyre market in Ireland. These regulations will place a reporting obligation on tyre operators to provide data on the numbers of tyres coming on and off the market. This will be the first time that there will be clarity,”

“A report published by the Department of the Environment, Community and Local Government found that a significant proportion of waste tyres were not being accounted for (with many being illegally dumped) and a lack of consistent and accurate data on tyres. Capturing data from all tyre operators will be an important step in addressing this,” stated Minister Naughten.

”I fully recognise the concerns expressed to me in relation to enforcement. Tyres are one of the five priority areas as agreed by the National Waste Enforcement Steering Committee (http://www.dccae.gov.ie/en-ie/environment/topics/waste/enforcement/enforcement-structures/Pages/Waste-Enforcement-Regional-Lead-Authorities.aspx) and I have made €9 million available this year in relation to waste enforcement. Now that these regulations are in place I will be asking the EPA and Local Authorities to begin a visible enforcement campaign on tyres”.

its that time of year again, the ShoeBox Appeal, closing date Nov 10th 2017 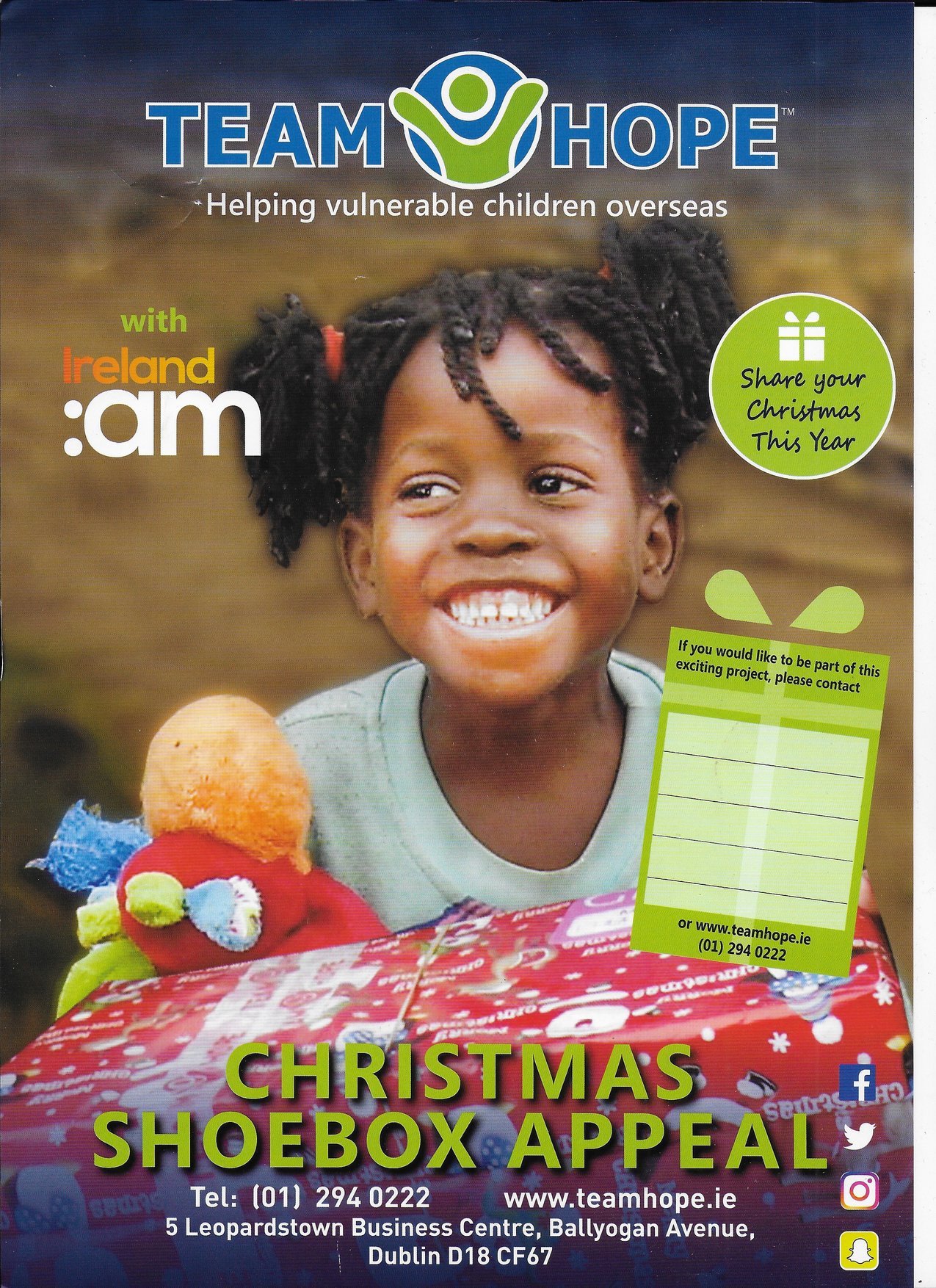 Dont forget to get your Tyres checked for FREE 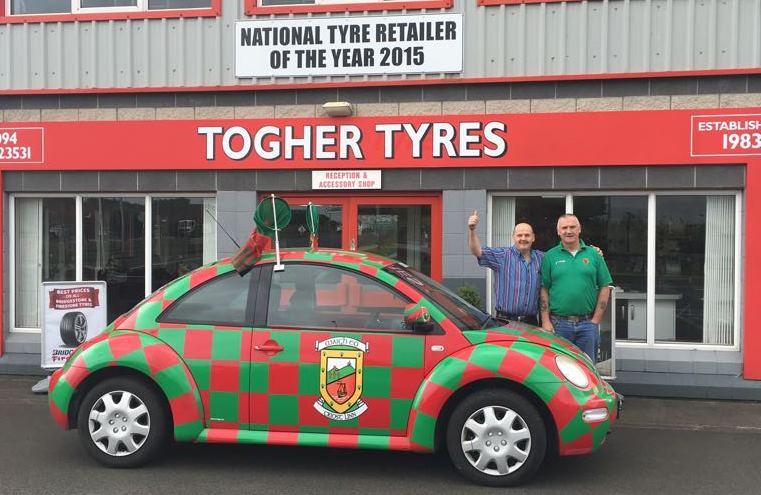 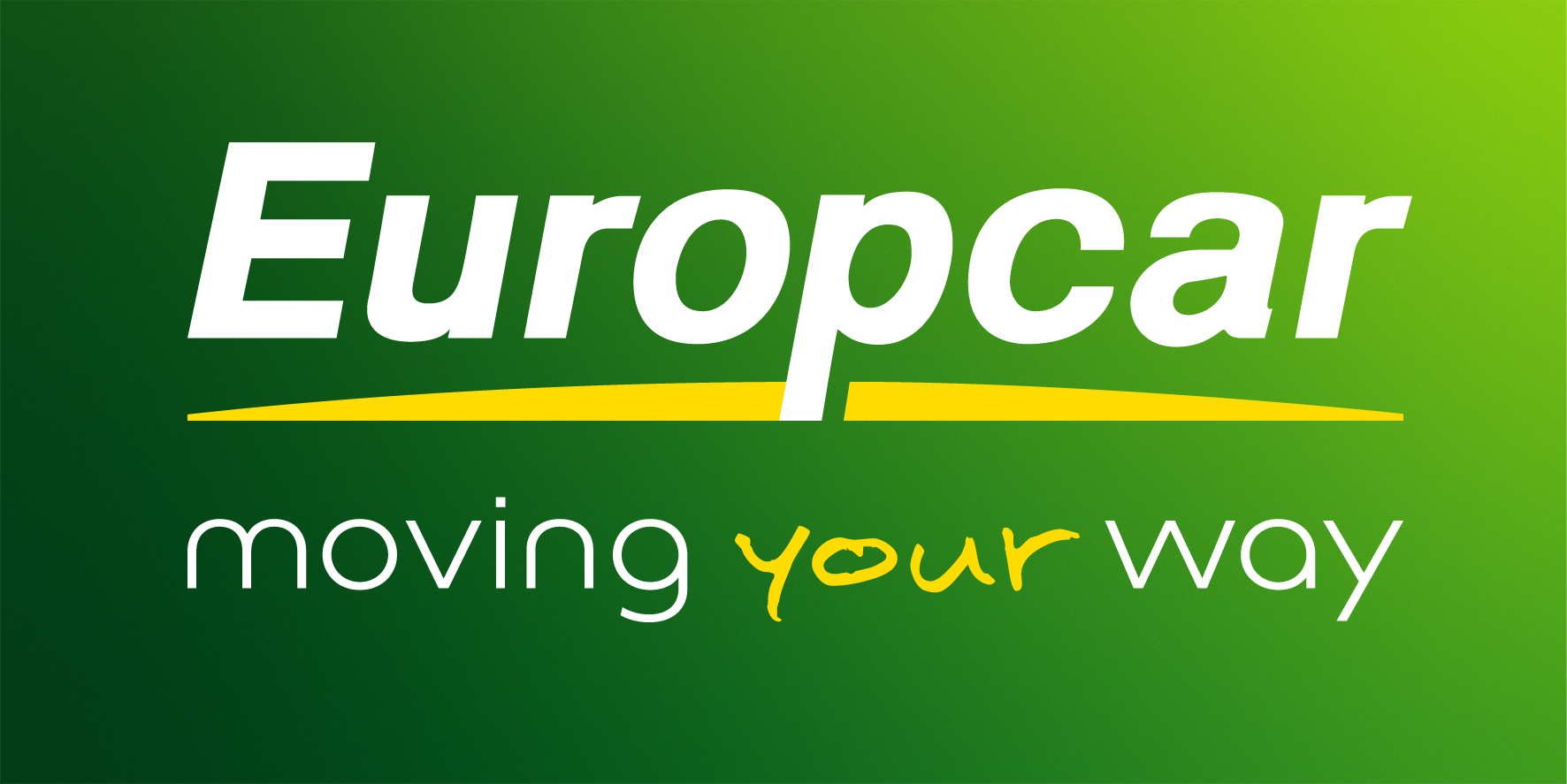 Goodyear / Dunlop have a Special Offer

Get yourself a TESCO FUEL VOUCHER 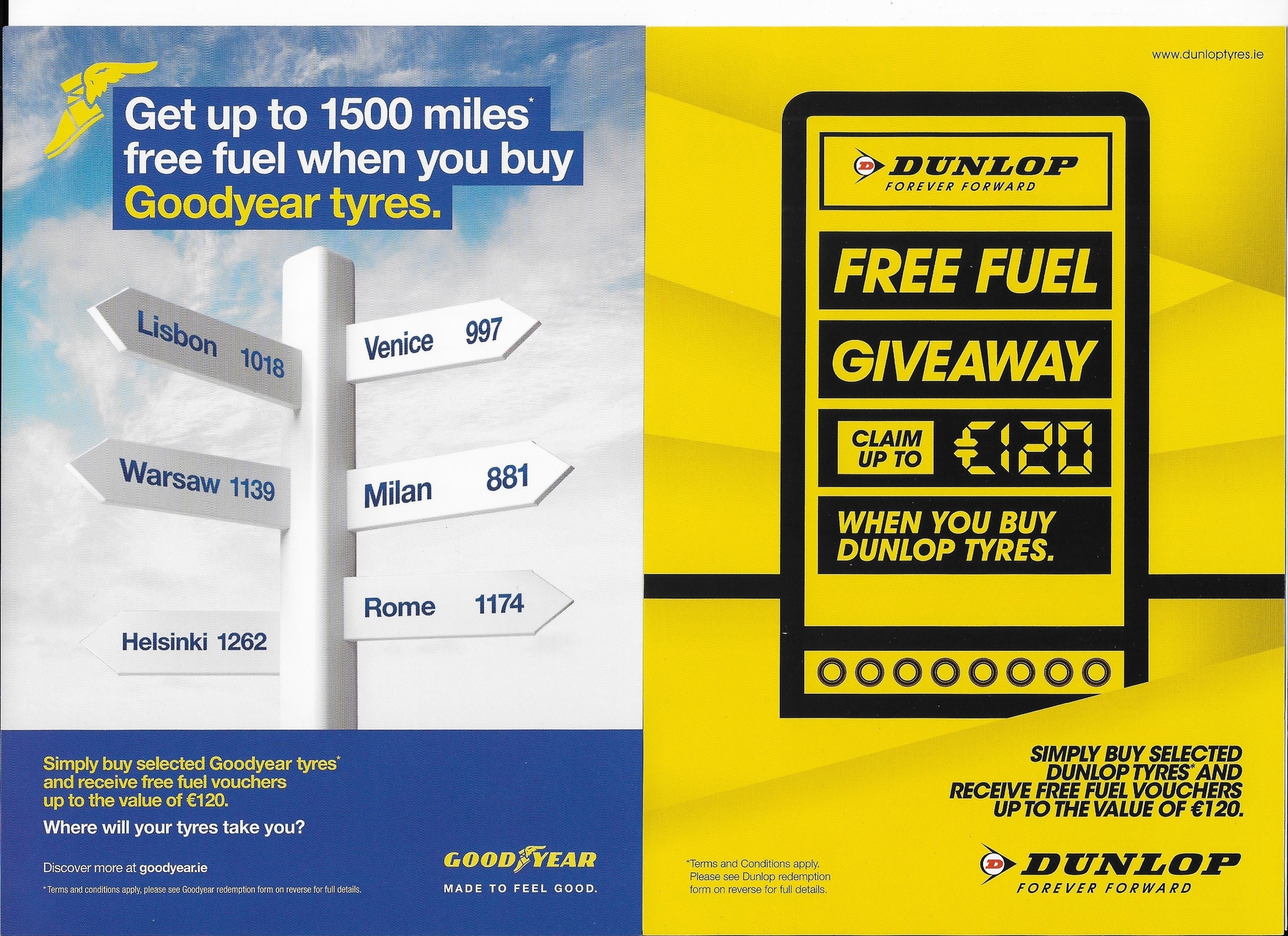 Happy Christmas to all our Customers and Friends

Friday, 11th November. It has been very successful over the past years so lets hope we can do the same in 2016. 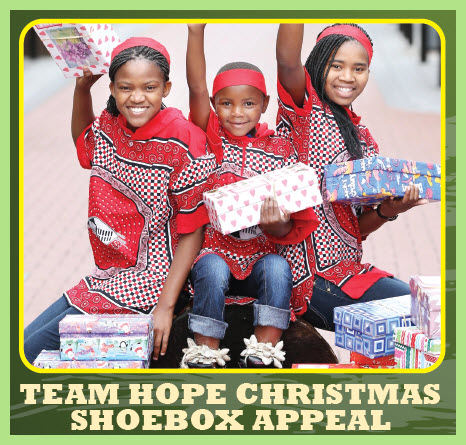 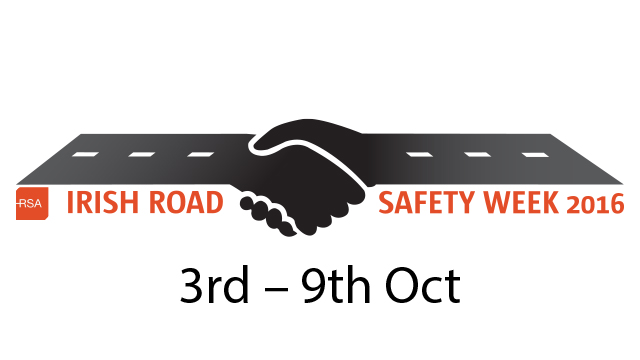 In conjuction with Goodyear / Dunlop

Togher Tyres have a special promotion for

receive a 25 or 50 euro voucher for Amazon 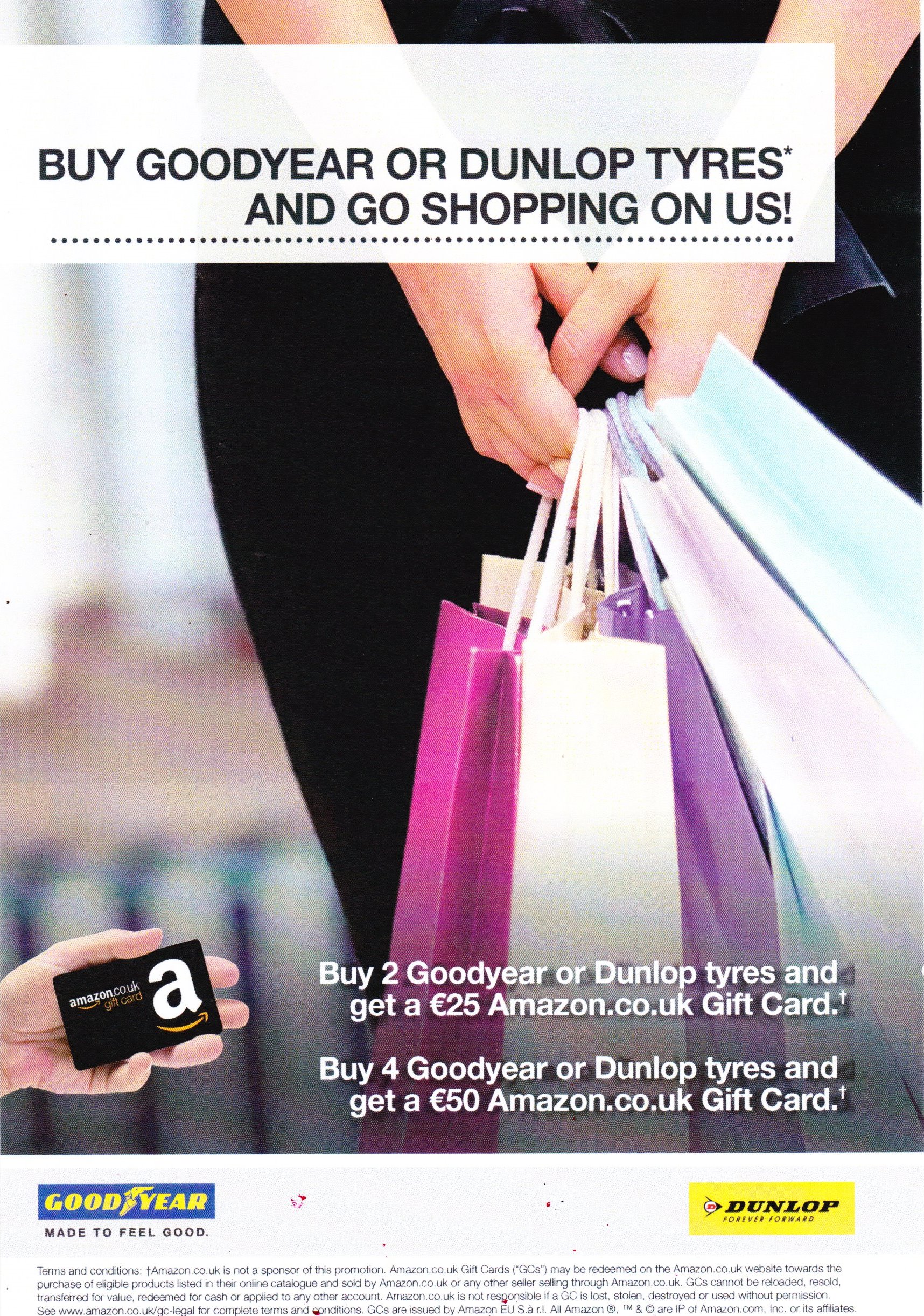 Minister Donohue is introducing penalty points for defective tyres from this Sunday.

As and From Febuary 1st, 2016, we are changing our opening hours, the new hours will be

Togher Tyres​ are again part of the Team Hope Shoe box Collection. You can drop your shoe boxes into us on the Beaffy Road from now until the 10th November. It has been very successful over the past years so lets hope we can do the same in 2015.

In conjuction with our 8 page Feature in the Connaught Telegraph

Togher Tyres are doing another week of

Call in for you FREE Tyre Health Check this 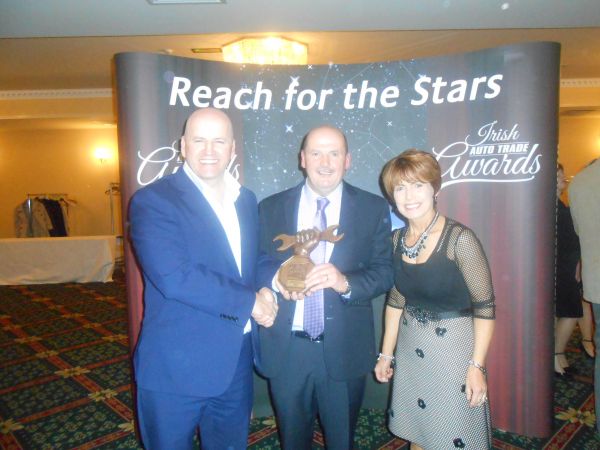 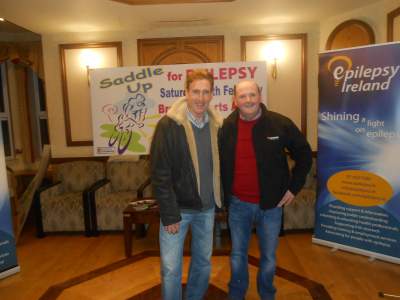 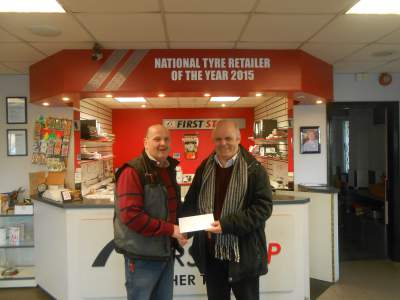 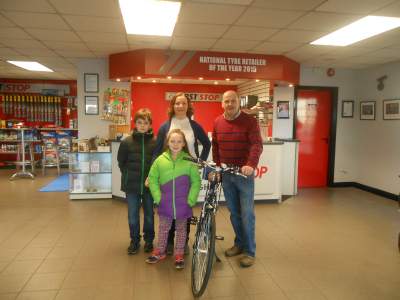 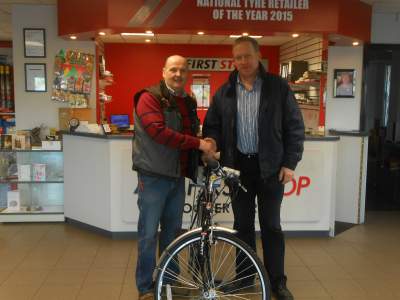 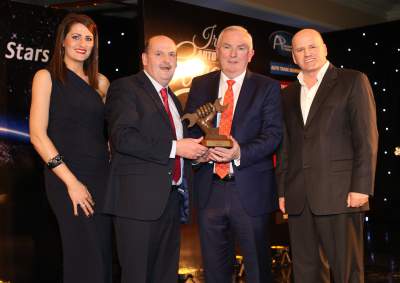 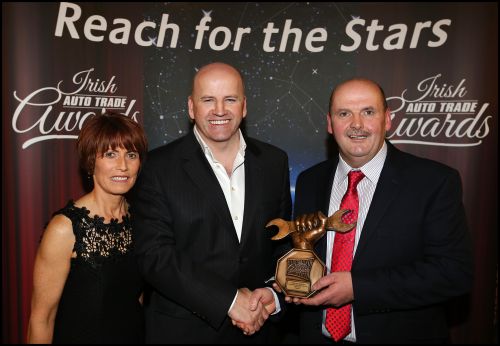